The Italian photographer scooped the $25,000 pinnacle prize on the Sony World Photography Awards with a chain on climate change and suicide amongst Indian farmers.

Federico Borella has been named Photographer of the Year at the 2019 Sony World Photography Awards, prevailing the $25,000 prize for his collection Five Degrees – a take a look at male suicide within the farming community of Tamil Nadu, southern India, which is dealing with its worst drought in 140 years. The Italian photographer’s work takes its lead from a Berkeley University to observe, which found a correlation between weather alternate and expanded suicide rates among Indian farmers and explores the impact of both thru images of the farming panorama, mementos of the farmers, and snapshots in their survivors. 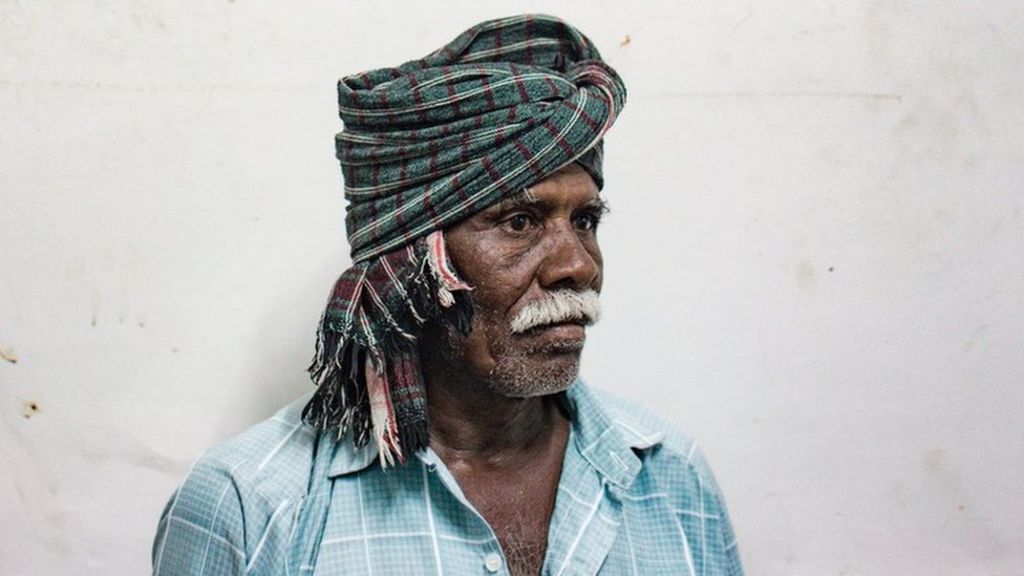 “As global warming modifications the face of lifestyles ever more unexpectedly – specifically in growing and underdeveloped countries – the paintings of artists including Borella becomes ever more wished,” commented Mike Trow, chair of the expert jury. He delivered that this 12 months’ submissions “provoked a lot of debate and hobby amongst the jury” with works “pushing the bounds of pictures and difficult the perceptions and expectations the target audience.”

The Sony World Photography Awards are divided into professional, pupil, adolescents, and open – which this yr acquired over 326,000 submissions from 195 nations and territories. Overall ten, winners were picked out within the professional classes, with Borella triumphing the Documentary class along with his undertaking.

Jasper Doest, Netherlands, gained the Natural World & Wildlife class and his series Meet Bob; Alvaro Laiz, Spain, received the Portraiture category together with his collection The Edge. Alessandro Grassini, Italy, received the Sport class with the series Boxing Against Violence: The Female Boxers Of Goma; and Nicolas Gaspard & Pauline Baert, France, received the Still Life category with the series Yuck. Under the chair Mike Trow, the 2019 Professional opposition changed into judged with the aid of Erin Barnett, director of exhibitions and collections on the International Center of Photography inside the US; Brendan Embser, managing editor of Aperture; Emma Lewis, decide and assistant curator at Tate; Liu Heung Shing, founder of the Shanghai Center of Photography; and Isabella van Marle, head of artist & gallery family members at Unseen Amsterdam.

Ten Regrets I Have as a Professional Photographer

Ten Regrets I Have as a Professional Photographer