Photographer Alan McGee of Portola Valley is the featured artist on the Portola Art Gallery in April with an exhibit titled “Woodlands.” The show features photographs from the remaining 1/2 century of his explorations in the land adjoining to his domestic. A reception for the artist could be hung on Saturday, April 13, from 1:00 to four:00 pm on the Gallery (Allied Arts Guild, 75 Arbor Rd., Menlo Park).

The landscape close to my Portola Valley home is the San Francisquito Creek watershed, which has its headwaters at the Japanese facet of the Santa Cruz Mountains,” explains Alan. “The San Francisquito Creek, joined using its tributaries Corte Madera and Los Trancos creeks, flows into the San Francisco Bay. The evergreen Coast Live Oak and the deciduous Valley Oak and the creeks have been the number one subjects of my early landscape images. I have little notion as to why I was attracted to this location other than for its obvious scenic splendor.”

Influenced by the work of photographer Aaron Siskind, Alan’s technique to images started to exchange as he stretched his imagination to view and capture the panorama around him in a brand new way, and sought to expose the human feelings in the back of every photo. 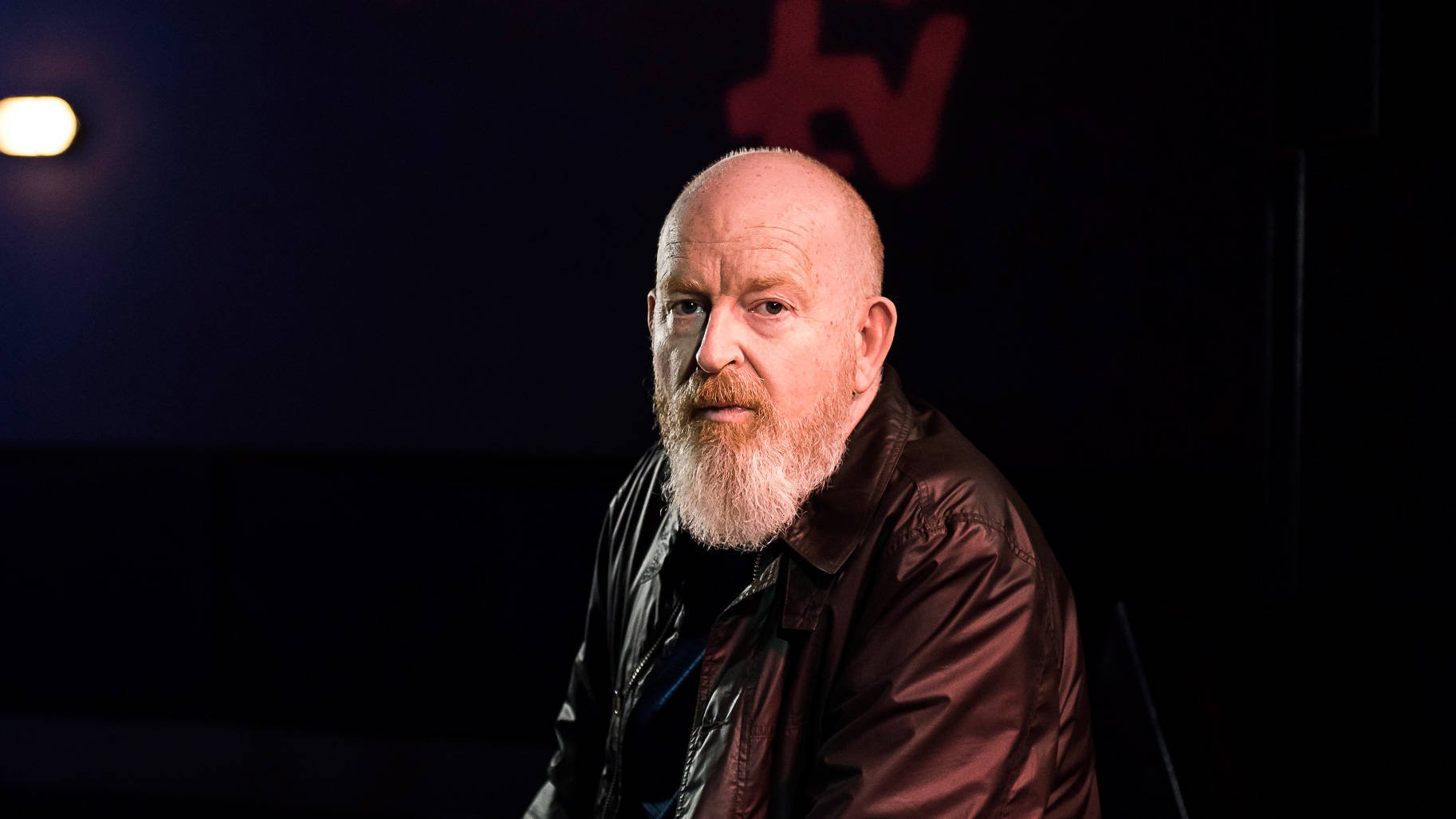 “I regularly recognized that, for me, the primary goal of creating images, as I accept as true with its miles with all artwork, is the expression of human emotion,” he said. “Subject count number plays a secondary role. What I have attempted to gain in these photographs is a synthesis, joining the herbal beauty of the panorama with its greater ideal expressive opportunities, regularly thru metaphor, that seems to exist in those landscapes.

“My goal is to engage the viewer in a ‘Visual Dialogue,’ with the print acting as a catalyst for the viewer’s creativeness. I even have concluded that the most influential works of art are those that have a couple of layers of which means, and I am enthusiastic about combining feeling and shape in the same degree.”

“Woodlands” is likewise the name of Alan’s most recent book, posted in March of 2019. This ebook is part of Alan’s efforts, as an octogenarian, to create a photographic legacy. His first e-book, published in 2014, is entitled Rodin Revisited and is located at the Philadelphia Museum of Art, the Musée Rodin in Paris, and the Cantor Art Museum at Stanford University. The 2d ebook is entitled “Beauty & Terror” (2016). He plans to post more books and location them in libraries and museums so that it will make his paintings reachable past his lifespan.