The Psychology Behind Jewelry

Parts of Your Body You Need to Look After More

“If I had my way, I’d wear jewelry, a great pair of heels, and nothing else.”

You might have heard all these quotes before. It is undeniable that everyone loves jewelry, especially women. In every impressionable moment of a woman’s life, a piece of jewelry accompanies her ━ , from simple friendship bracelets and class rings to engagement rings and wedding pieces. 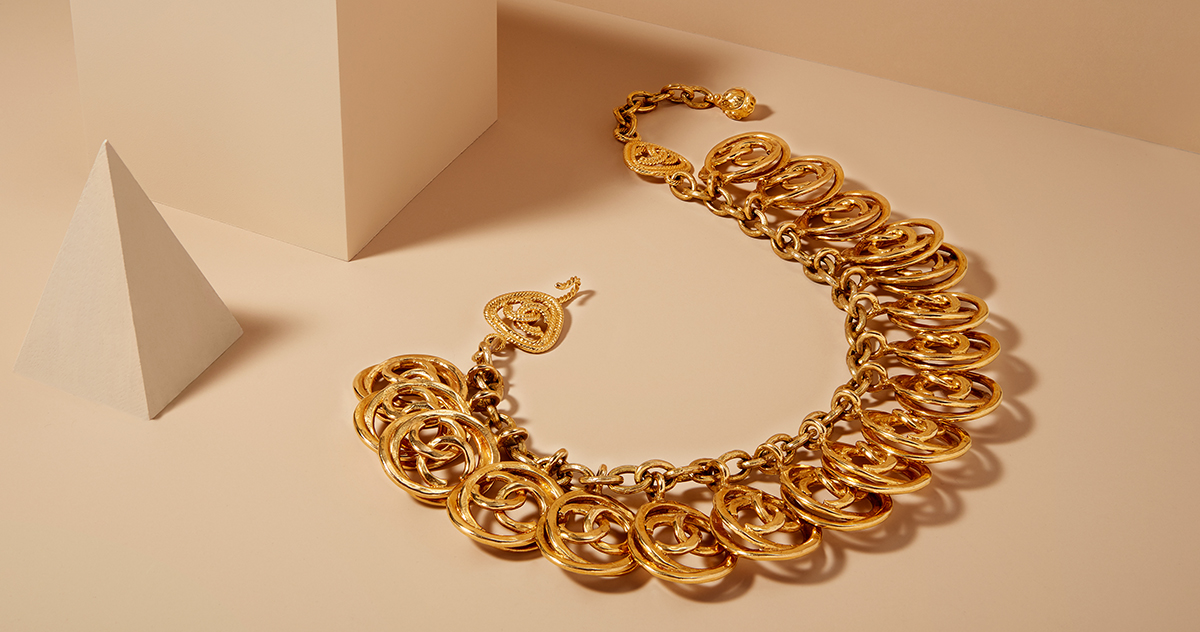 Our love for jewelry is not just a 20th-century hype. Ever since the dawn of civilization, people have adorned themselves with jewelry for various reasons.

The earliest jewelry record can be traced back to 3,000 to 400 BC in the ancient civilizations scattered in the present-day Middle East. Jewelry pieces used to be simple amulets and seals, and they carried spiritual and symbolic meaning.

Ancient Egyptians wore amulets and talismans as well. Color symbolism was important for them. Accordingly, it reflected aspects of one’s personality. Thus, pharaohs and priests wore jewelry made of gold and yellow gemstones, green stones were placed on mummies to restore speech in the afterlife, and heart amulets were said to preserve one’s soul.

It was during the Middle Ages that wearing jewelry became a status symbol. The nobility frowned upon commoners wearing jewelry or copying their clothing styles or manners. To prevent the latter from enjoying this “special privilege,” Sumptuary Laws were enforced. These laws were meant to promote thriftiness by regulating the fashion sense of people.

The production of jewelry during the 19th century took inspiration from Roman, Greek, Rococo, Renaissance, Indian, Gothic, and Moorish designs. Characterized as stylistic eclecticism, the production of high-quality jewelry became the norm to satisfy the taste of the bourgeois class.

Jewelry is not just for women. In the early part of the 20th century, wearing engagement and wedding rings among men was popularized by the jewelry industry. Body jewelry such as piercings became more accepted, particularly with the rise of the hip hop culture, which promoted bling-bling.

The Psychology of Jewelry

Jewelry is more than just a fashion statement. Your charm bracelets, stackable birthstone rings, and heirloom necklaces have psychology behind them. Every piece we wear has a story to tell.

Though we have come a long way from amulets and talismans, we are still animistic regarding jewelry. The best example of this is birthstones. Birthstones give us a sense of self-identification. And accordingly, this satisfies our social needs. Humans are social creatures, and we always have this need to belong in a group or have some relationship with others.

Even in ancient Egypt, wearing jewelry has a social status connotation. Only the wealthy and noble could wear the most expensive and best jewelry. Though there is plenty of affordable jewelry nowadays, there are still pieces that only the truly rich can afford.

According to anthropologists, we tend to covet precious metals and stones because we believe that these items have inherent value. The pieces of jewelry we collect symbolize nature’s beauty, and we unconsciously believe it is important. It is also said we wear jewelry because we want to own something naturally beautiful.

Jewelry also has a significant role in the dating/mating world. Like peacocks that display their lovely feathers to attract mates, we wear precious stones to attract potential partners or ward off strangers. For example, your necklace pendant could draw attention to your bosom, or your wedding band could signal amorous strangers to back off.

The pieces of jewelry given to us as presents remind us of the giver. We are reminded of how it felt when we received the gift. Though it does not replace love, jewelry is a strong physical reminder of our connection to the giver. For instance, though you might not have met your grandmother, the heirloom ring passed down to you makes you feel like you’ve known her your whole life.

It cannot be denied that jewelry is part of human culture. The pieces that we wear symbolize a lot of things and grab human attention easily.

7 Safer Self-Tanners for Your Summer Glow Up

Parts of Your Body You Need to Look After More

Don’t Upstage the Bride: What You Should Wear to a Wedding

What It Takes to Be a Good Author

7 Safer Self-Tanners for Your Summer Glow Up